Skip to content Skip to navigation menu
MOONS' Industries Japan 5th anniversary ceremony was held successfully
How time flies! With the support of the MOONS' headquarters, customers, and partners, together with all the employees' hard working, MOONS' Industries Japan had gradually developed and expanded in the fierce Japanese market.On May 31st, 2019, MOONS' Industries Japan hosted the 5th anniversary at the Le Chez Crit Hotel, Tokyo, Japan.
At the 5th Anniversary Ceremony, MOONS' invited more than 20 partners and customers included KAGA ELECTRONICS, Rayos and STANLEY ELECTRIC etc. to participate in.
At the beginning, Mr. Chen Jiaqi, General Manager of MOONS' Industries Japan, hosted the event and had a retrospect over the difficulties, experience and performance in the past five years. Then, Mr. James Chang, Chairman of the board and President of MOONS', thanked to all the guests who helped and supported MOONS’ and presented that as a large scale capacity, products intensive processing and market globalization of MOONS', the partners will share development opportunities together in the future.
At the ceremony, the partners expressed great confidence in the future development of MOONS' products in Japanese market as in-depth cooperation with MOONS' and the good market prospects.
At the end of the ceremony, Mr. James Chang toasted with all the guests and said: "On this 5th Anniversary Ceremony of MOONS' Industries Japan, I sincerely thank all of you who had supported MOONS'. I hope that we could join closer force for mutual benefits and win-win development in the future." 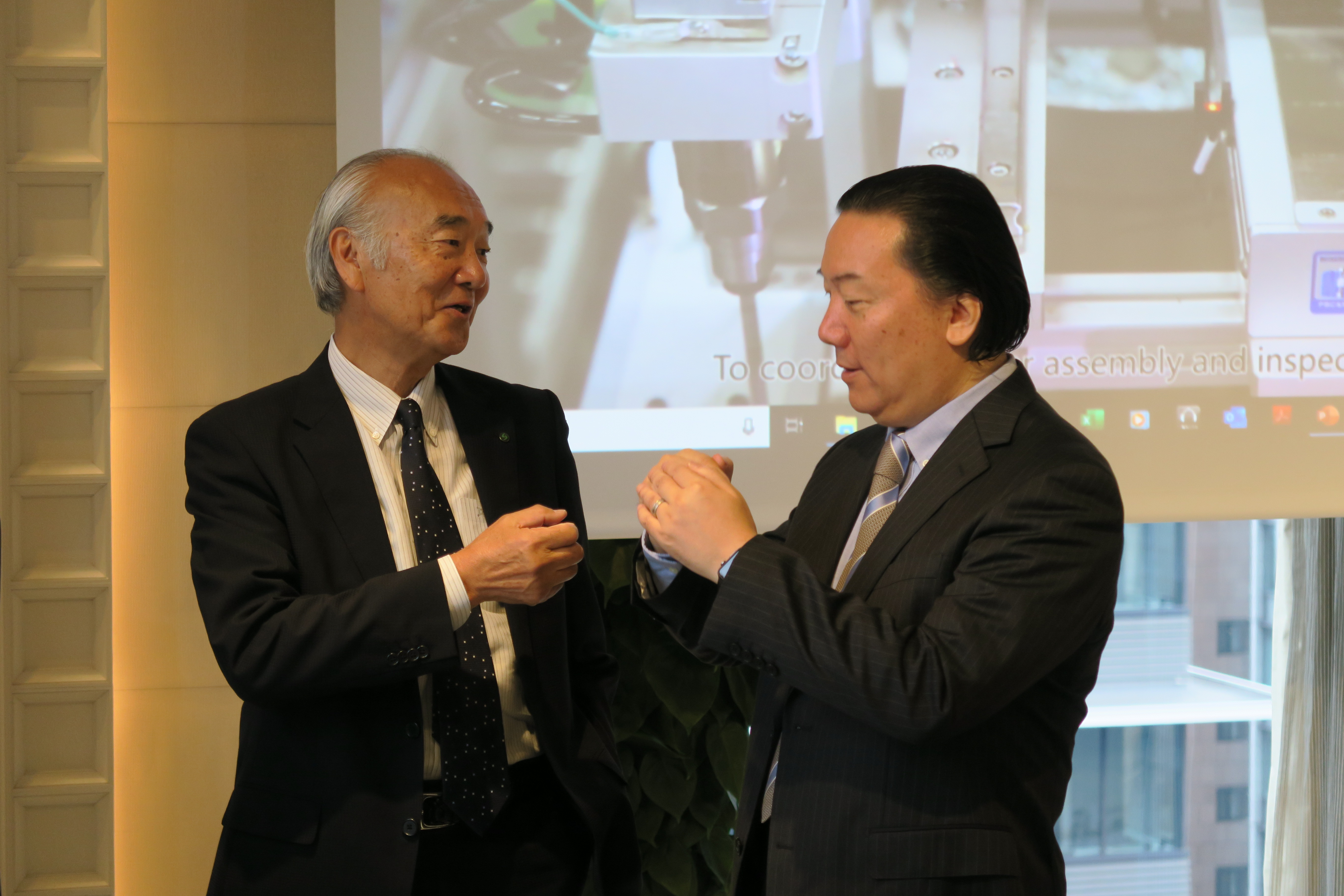 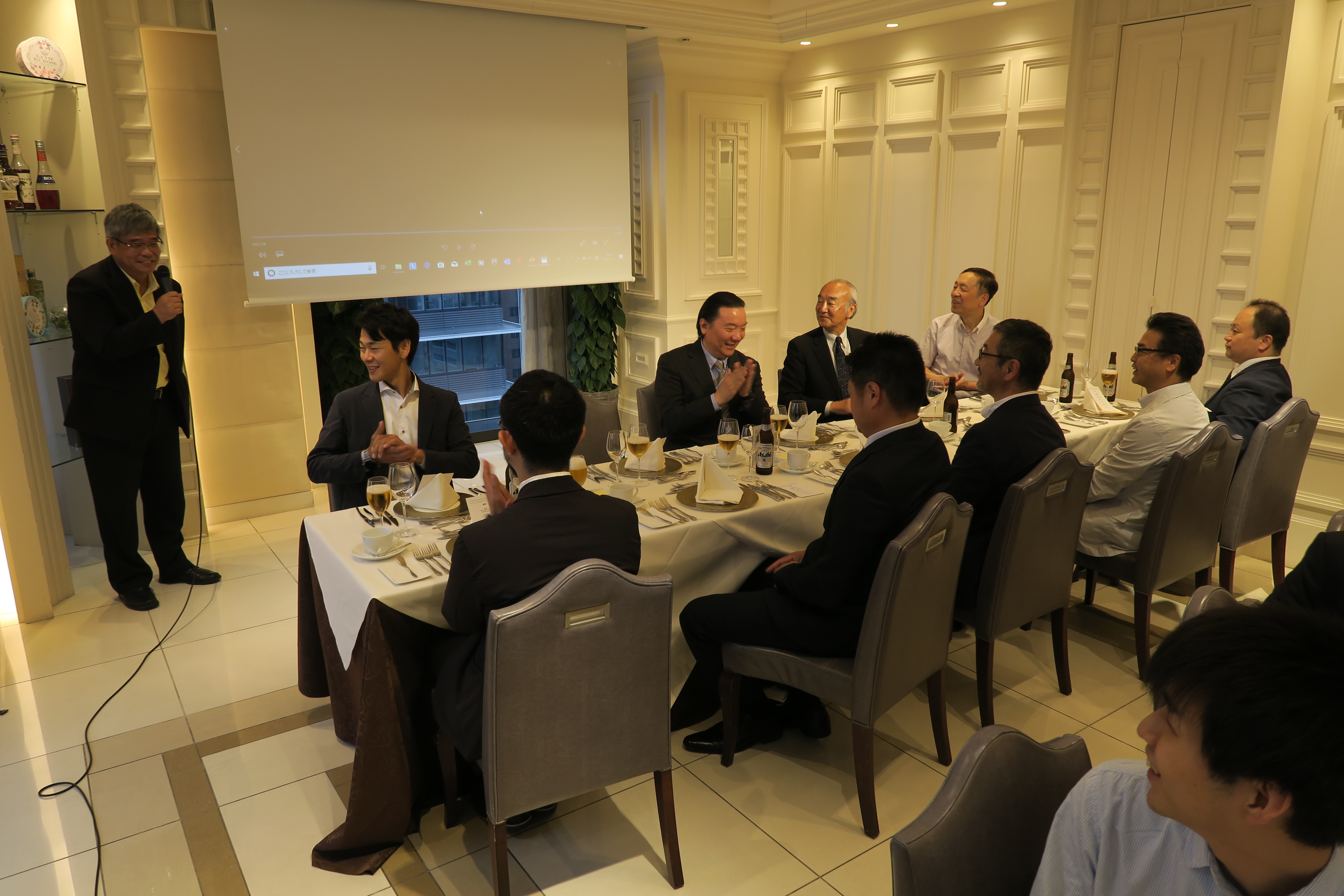